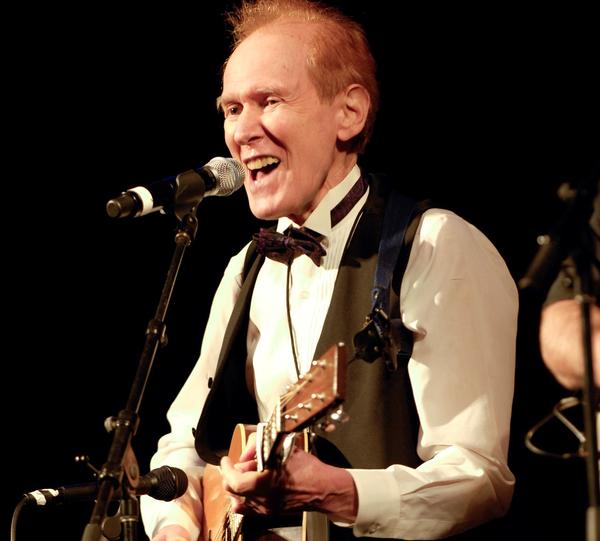 Folk musician Frank Hamilton is starting a music school here in Atlanta. This fall, the Frank Hamilton Folk School will offer classes on how to play the guitar, banjo and fiddle at the Epworth United Methodist Church in Candler Park.

The Candler Park school is not Hamilton’s first education venture. In 1957, he co-founded the Old Town School of Folk Music in Chicago. It serves a large community with about 6,600 students every year.

Hamilton has partnered with Robert Bakert, who will be taking on the business side of the school. The pair spoke with “City Lights” executive producer Noel Morris about Chicago’s Old Town School and the new school in Atlanta.

Hamilton likes to blur the line between teacher and student. “Teachers have to become students if they are going to be effective teachers,” he said. “Education is an exploratory event. Both teachers and students are exploring new ways of doing things. In the case of the school, the teacher becomes more of a facilitator. They don’t call the shots all the time. They don’t have to because lot of times, these student will teach themselves.”

Hamilton picked up his own playing and teaching techniques from his friendships with notable musicians like Woody Guthrie and Pete Seeger. His mentor Bess Lomax Hawes, sister of the folklorist Alan Lomax, inspired Hamilton’s group-based teaching style, which he will apply to this new school in Atlanta.

“The idea is that you meld all of these singing and playing together – even instrumental solos and breaks – and it comes out sounding better than if one person did it.”

Students playing together is very important to Hamilton. “It defines us not as a traditional music school,” he said, “but [as] a community place where people can gather and sing and jam and learn.”

The school is partnered with the Atlanta Area Friends of Folk Music, but Bakert and Hamilton hope to raise funds for the operating budget through concerts. The school is recruiting nationally well-known musicians and local stars to teach, do masterclasses and perform.