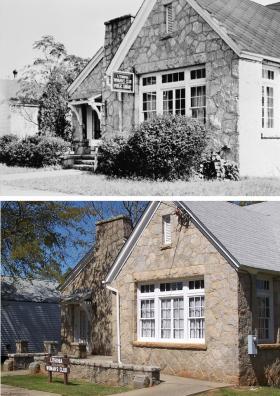 The City of Lithonia is working to get listed on the National Register of Historic Places.

But the city’s interest is in more than just history; it is also in economic development.

Lithonia Mayor Deborah Jackson says the city’s rich history should be recognized officially. She says it will to help property owners get tax breaks and the city to promote itself as a tourist destination.

“There’s a new move toward heritage tourism where people not only in this country but internationally like to come and see places that represent different phases of history that are not often available, said Jackson.”

The effort to get listed on the National Register started nearly a decade ago, but now the Arabia Mountain Heritage Alliance is helping the city finalize its application.

The state Department of Natural Resources will review the application and then, if it approves, will send to Washington with a recommendation.