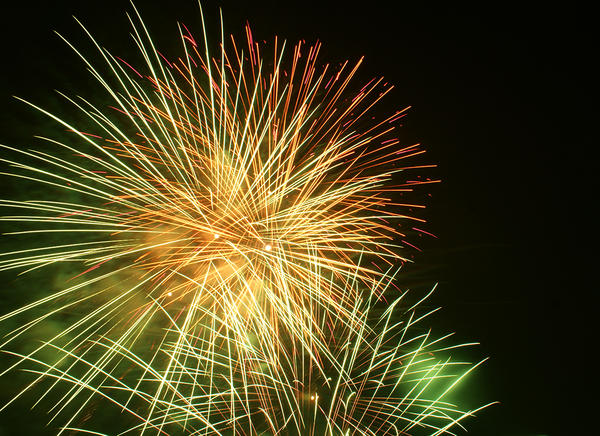 Walker said since the new state law went into effect July 1, many residents aren’t happy about fireworks going off late at night.

The new law lets people use fireworks every day until midnight and until 2 a.m. on the Fourth of July and New Year’s Eve. But Walker thinks fireworks should be limited to special occasions and cities should have more of a say in their regulation.

“We as a city should be able to control our own sound ordinance.”

State Sen. Jeff Mullis has told several media outlets that Georgia lawmakers might look at revising the law when they meet again next year. Mullis pushed for the law because he wanted revenue from the sale of fireworks to remain in Georgia rather than residents purchasing them from neighboring states.