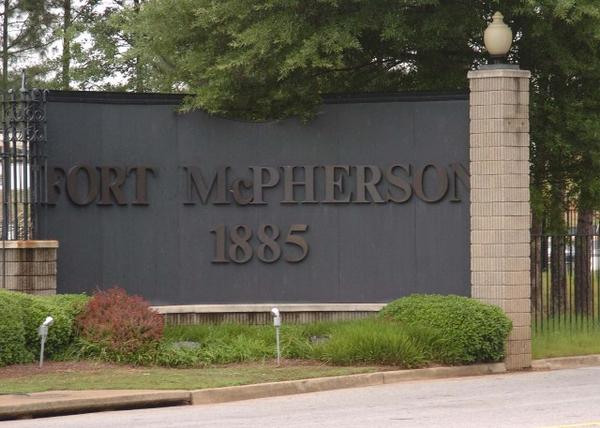 MARTA is looking to seize the moment taking place at Fort McPherson, a sprawling army base in Southwest Atlanta that’s been shuttered since 2011.

Filmmaker Tyler Perry and a local redevelopment authority are close to finalizing a deal that would transform the army base into a film studio complex, apartment buildings and shops.

Rhein says the Tyler Perry deal, along with current construction of the Atlanta BeltLine’s Westside Trail, is stirring interest in MARTA property near its Oakland City rail station on the north end of the army base. She says she’s had discussions with “several developers.”

“We need to create more demand in the area before retail is really viable. But a lot of that could change depending on what happens within Fort McPherson. And I do think it’s so well-located that, once it gets on people’s radar, it could work as a location like that.”

Rhein acknowledged the area’s issues: vacant homes, low incomes, and depressed neighborhoods. But she insists the area is prime for development.

“There’s a good historic building stock, it has a great access to downtown and the airport, and it has great MARTA access,” said Rhein.