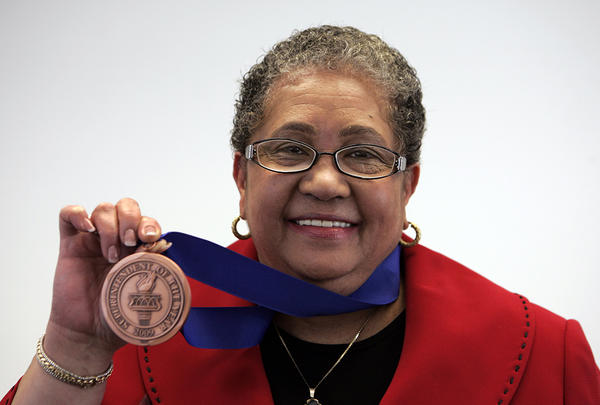 The Episcopal Diocese of Atlanta says Hall’s memorial is being held 2 p.m. Tuesday at the Episcopal Cathedral of St. Philip.

Hall’s memorial comes as closing arguments are held in the trial of 12 Atlanta educators who were among the 35 to be indicted in a standardized test cheating conspiracy.

The educators have said they faced pressure from supervisors — including Hall — to inflate students’ scores. She was expected to be tried separately but died two weeks ago of complications associated with breast cancer.