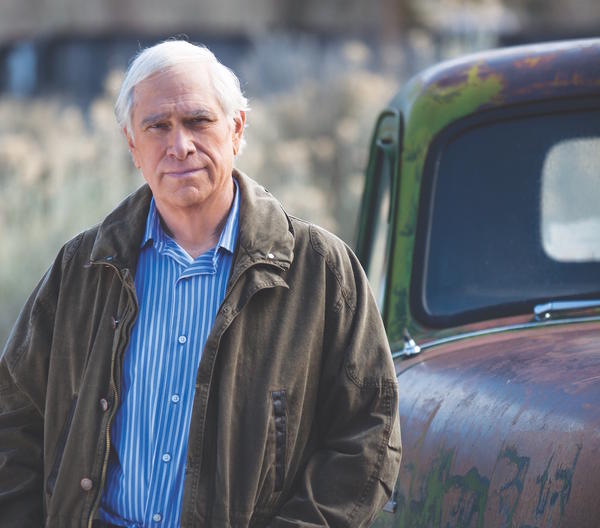 Since 1989, mystery writer John Sanford – the pen name of Pulitzer Prize-winning journalist John Camp – has turned out an average of nearly one novel in his “Prey” series a year.

The continuing saga revolves around Minnesota cop Lucas Davenport. “City Lights” crime fiction reviewer Michele Ross says that “Sandford shows the reader the way real cops operate – or at least how this reader assumes they would – with all the attendant vivid dialogue.”

“Gathering Prey” is the 25th installment of the series and was published in April.

Davenport and his teenaged daughter Letty get involved in a group called the Travelers, who move from state to state. They’re usually non-violent, but a murder casts suspicion on a wide group of characters.

Ross says the ending will leave long-time readers speculating about a lot of things – but not, one hopes, about the appearance of “Prey” novel number 26.