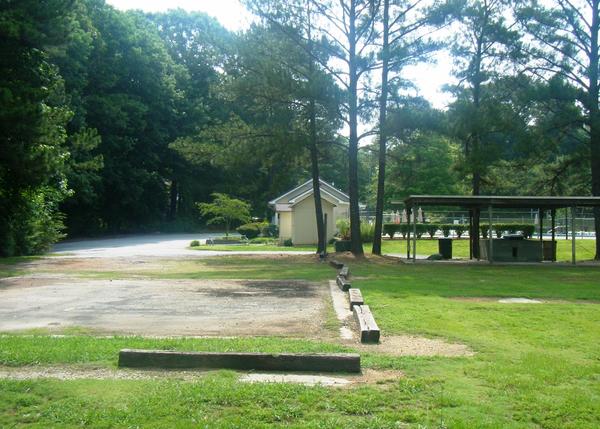 Scott Jacques is one of the authors of a new book on drug use and sales among young people in an Atlanta suburb. He discussed the book on ''A Closer Look.''

The illegal drug trade and the violence that often accompanies it are more common in disadvantaged, urban communities – at least that is the common perception.

But drug users and sellers are busy in city suburbs, too. And many of the sellers are teenagers. That’s according to a newly published sociological study focusing on why middle-class, suburban youth get involved in the drug business. 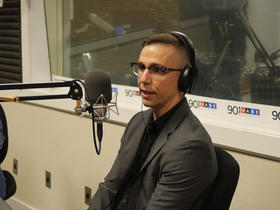 The study was conducted in a wealthy metro Atlanta suburb.

Authors Scott Jacques and Richard Wright wrote the resulting book called “Code of the Suburb:  Inside the World of Young Middle-Class Drug Dealers.”

“The book focuses on when they’re in their high school years 14 [through] 18 [years old],” Jacques said during an interview on “A Closer Look.

“Mostly these kids were involved in marijuana, but some were dabbling in other things – Ecstasy, LSD, mushrooms, cocaine.”

“It was interesting. We just never saw heroin and we never saw crack cocaine,” he said.

Jacques interviewed some 30 young drug dealers for the book – many of them high school friends of his.

Jacques discussed his book, the kinds of suburban young people involved in the buying and selling of drugs, their backgrounds and more on “A Closer Look.”