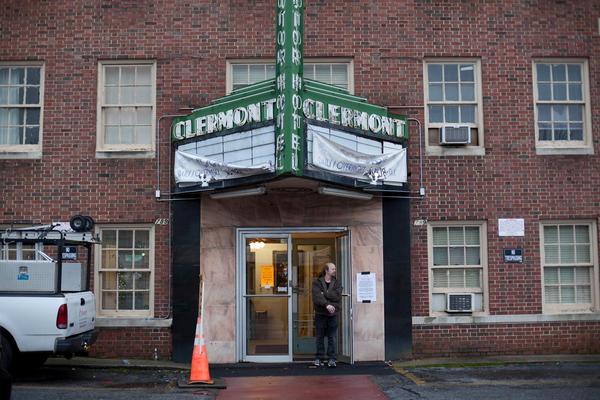 Listen to an interview with Allen Sullivan and Heather Hutson about the documentary “Hotel Clermont.”

If you’ve ever driven by the Clermont Hotel on Atlanta’s Ponce De Leon Avenue and wondered what went on inside its walls, you’re in good company. The crumbling hotel, sitting just above the Clermont Lounge strip club, has fascinated Atlanta residents for decades. 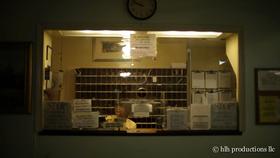 Now, a new documentary, aiming to show exactly what life in the Clermont Hotel was like, may finally satisfy everyone’s curiosity.

The film, titled “Hotel Clermont,” builds off footage that a photographer, Allen Sullivan, captured in the final six months before the hotel was closed down in 2009.

In the interview above, Sullivan spoke about the experience of shooting inside the hotel and meeting its longtime residents.

Director and producer Heather Hutson also joined the conversation to talk about what’s left to be done before the film will reach theaters.

You can check out the film’s Kickstarter campaign.