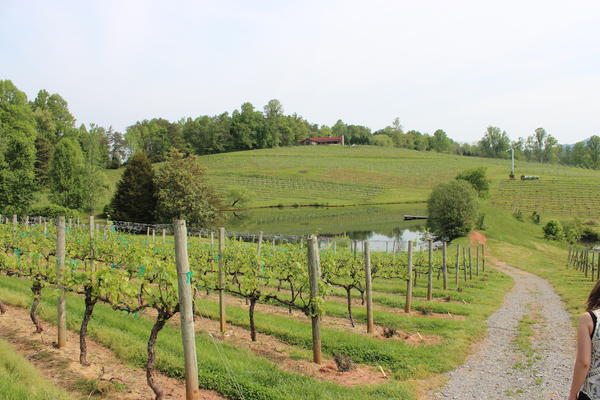 A wine grape that’s been a staple of harvests on the mid-Atlantic coast and parts of the Midwest is no stranger to Georgia.

The Norton grape ─ America’s oldest native grape ─ has been grown for decades in northeast Georgia, and as “City Lights” producer Kevin Rinker discovered, it’s making something of a comeback in the state.

He recently visited the Crane Creek Vineyards near Young Harris, one of several places in Georgia that cultivates the Norton grape ─ which has a history as complicated as it is long.

Crane Creek owner and winemaker Eric Seifarth describes Norton wine as something that is “either loved or hated by wine drinkers.”

He also champions the grape as a “native son,” which has the potential to set the Southeast apart from other wine growing regions.