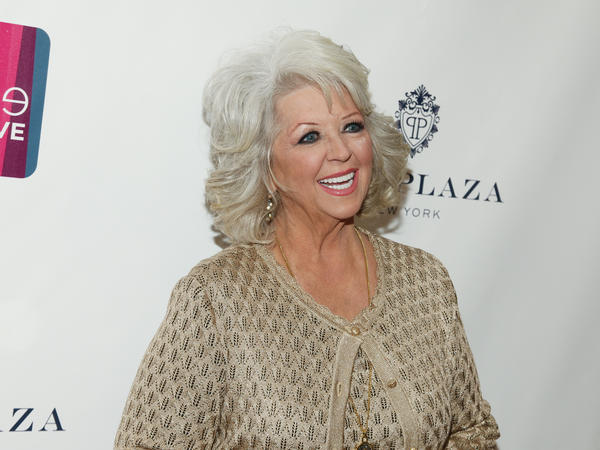 Hachette Book Group announced Monday that it had reached a distribution deal with the celebrity chef’s Paula Deen Ventures. Hachette’s plans include selling and distributing a new title, “Paula Deen Cuts the Fat,” and reissuing such older works as “The Lady & Sons” and “A Savannah Country Cookbook.” Todd McGarity, Hachette’s vice president of client distribution services, said in a statement that Deen’s “trademark warmth and culinary flair are as appealing as ever.”

In 2013, Ballantine Books canceled a multibook deal with Deen after the deposition in a discrimination lawsuit filed by an ex-employee of Deen’s revealed that she had admitted using racial slurs. Other companies also ended relations with her.