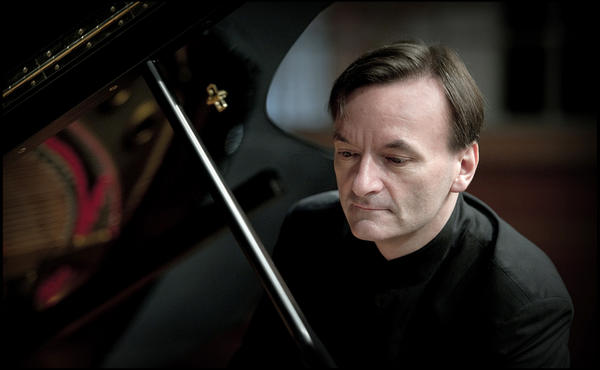 Stephen Hough talks with Lois Reitzes about performing Debussy and Chopin on Sunday at Spivey Hall.

Stephen Hough is back in the Atlanta area this weekend, and classical piano devotees should be in for a real treat.

The British-born performer will be on stage Sunday afternoon at Spivey Hall for a concert of Debussy and Chopin starting at 3 p.m.

<pHough, now an Australian citizen, last performed here with the Atlanta Symphony Orchestra in 2013. He featured as a soloist on Liszt’s “Piano Concerto No. 1.”</p

“Debussy and Chopin are both so wedded to the piano. The feeling for the sound of the piano is so rich and idiomatic,” Hough said.

“It’s like opening the curtain on a whole new sound world. The piano has never sounded like this before.”