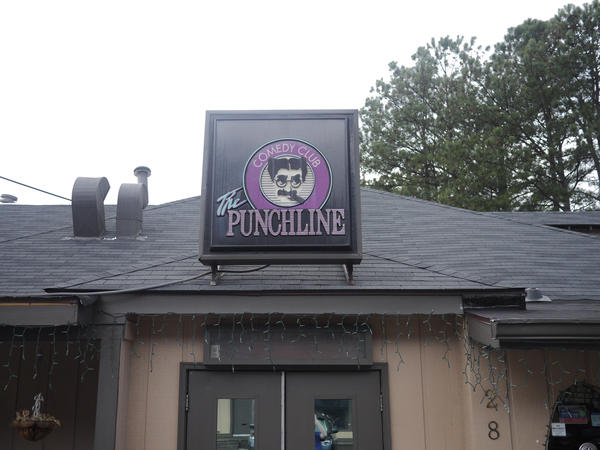 One of Atlanta’s legendary comedy clubs is closing its doors, and that’s no joke.

The Punchline made its debut in 1982 and has hosted countless comics over the years. The Sandy Springs comedy club is shutting its doors on Sunday.

Eddie Murphy, Richard Pryor, Robin Williams and Jerry Seinfeld are among the many who have graced the stage at The Punchline.

People with the comedy club say they plan on re-opening at a different location sometime in the near future.

Among those appearing at The Punchline during its final week at its current location are Billy Gardell from the TV show “Mike and Molly” and Craig Robinson from the “Hot Tub Time Machine” movies.