A national conference kicked off Wednesday here in Atlanta, bringing together stakeholders from all over interested in redeveloping so-called “brownfields.” [A brownfield is land once occupied by industry, but is now undeveloped or underdeveloped because of either real or perceived contamination.] 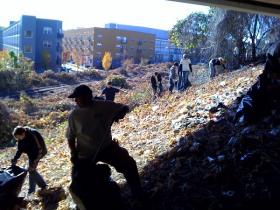 Organizers of Brownfields 2013 conference chose Atlanta in part because of the success the BeltLine project has had in cleaning up many of the city’s brownfields.

…and that prompted WABE’s Jim Burress to put together this “Reporter’s Notebook,” based on a story he covered more than four years ago. 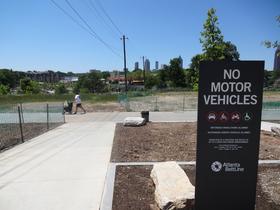 This "Reporter's Notebook" from WABE's Jim Burress looks at how far the BeltLine has come in the past four years.