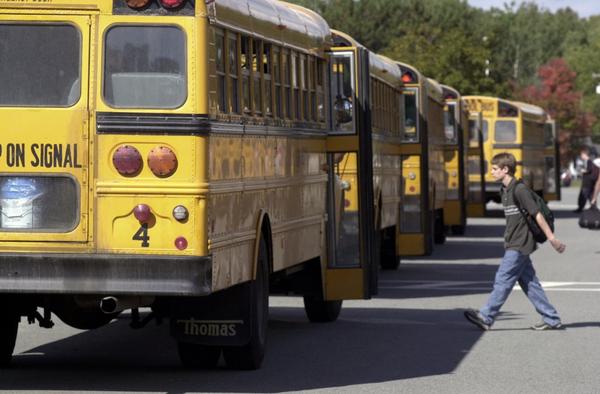 A Gwinnett County student of the Sikh faith, which originated in India’s Punjab region, was bullied on the bus recently. The student caught the incident on his phone.Hear the broadcast version of this story.

Gwinnett school officials declined an interview, but they issued a statement that says the school “has taken appropriate disciplinary action with the students who were involved.”

They wouldn’t say what those actions are.

Rajdeep Singh, senior director of law and policy  for the Sikh Coalition, says the response is inadequate.

“It’s not very, sort-of, brave to punish a child for bullying,” Singh says. “I think what we need to be asking ourselves is, ‘Why are children calling each other terrorists?’”