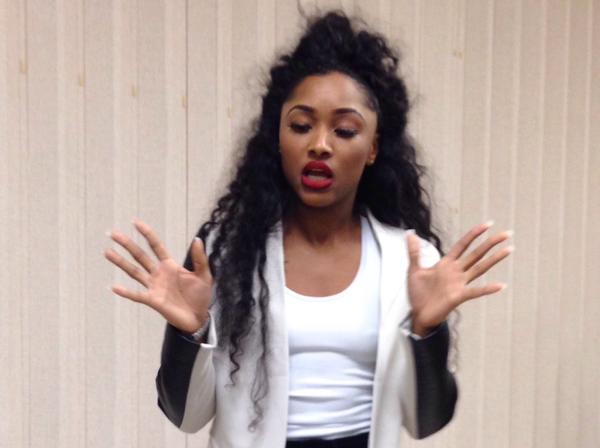 On Thursday night, the family of a woman who was shot and killed by police in a patrol car two weeks ago complained to the Atlanta Citizen Review Board, the group that investigates allegations of police misconduct in Atlanta.

Alexia Christian was arrested for stealing a truck. Police say she shot at officers and they returned fire. The APD hasn’t released video of the shooting, saying it’s evidence in an investigation. Now Alexia Christian’s sister, Ramada Christian, wants the Atlanta Citizen Review Board to launch its own investigation.

“Who says she shot first?” she said. “Who knows this? How do they know? No one has actually said, ‘I saw it with my own eyes.’”

Board members don’t usually respond to public comments. But some community members thought they weren’t taking the issue seriously and things got heated.

The members of the board have not said how they will follow through, but they did say they have limited authority to act.