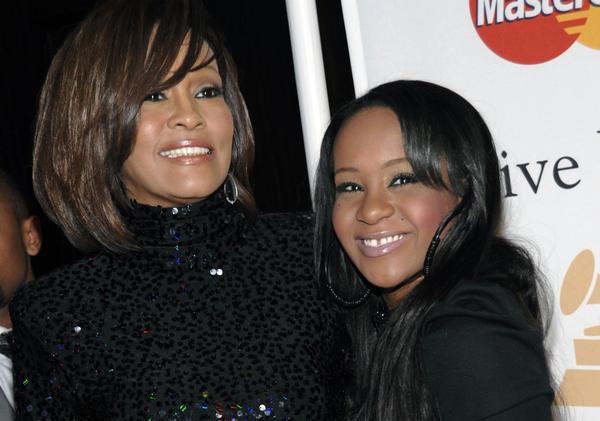 Bobbi Kristina Brown has had surgery to replace her breathing tube with a tracheostomy tube. The surgery comes nearly three weeks after Whitney Houston’s daughter was found face-down and unresponsive in a bathtub of her Roswell, Georgia home.

A person close to the family, who is not authorized to speak on Brown’s condition, told The Associated Press the 21-year-old’s breathing tube was replaced with a tracheostomy tube. A tracheostomy, which involves cutting into a patient’s neck, is often performed on patients who need to be on a ventilator for an extended period.

Brown’s family has said she’s “fighting for her life” at Emory University Hospital. A police investigation is ongoing and few details on her condition have been released.

Bobbi Kristina is the only daughter of singers Bobby Brown and Houston.