The broadcast version of this story.

Students were evacuated last month from Finch Elementary School in Atlanta due to a carbon monoxide leak. As a result of the incident, a state lawmaker is sponsoring a bill that would require all Georgia schools to install carbon monoxide detectors.

Representative Sheila Jones, of Atlanta, says she was surprised to learn that Georgia law only requires smoke detectors in schools—but not carbon monoxide detectors. So, she says, she drafted House Bill 23, which does just that.

“We don’t want to turn on the news and find out that some children or administrators lost their lives because there were no carbon monoxide detectors put in place in the schools,” Jones says.

The bill requires schools to install the detectors by July 1. Jones says each one could cost about $250. Even though local school budgets are tight, Jones says schools will need to cover the cost.

“We don’t just want to lose a life and then decide we need to find the money,” she says.

Jones says if the bill doesn’t pass during this legislative session, she’ll keep trying until it does. 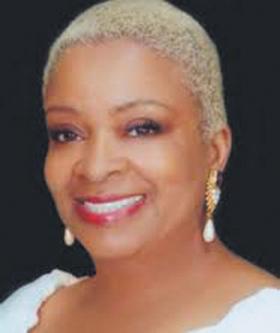