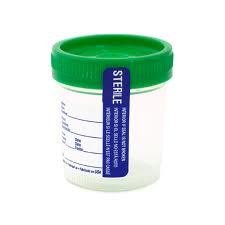 The Georgia General Assembly has revised a law on drug-testing welfare recipients.Broadcast Version

A law passed two years ago allowed drug testing for anyone in Georgia who applied for welfare or food stamps. State officials never implemented the law, and a federal court struck down a similar measure in Florida, ruling it unconstitutional.

The new, Republican-backed bill allows state officials to test recipients if they have what is called in the measure “a reasonable suspicion” the person is using drugs.

State Sen. Vincent Fort, a Democrat, thinks this law would be unconstitutional too, but that is not his main issue with it, saying on the Senate floor Thursday, “Hundreds of thousands of our constituents go hungry every day. It seems to me we ought to be talking about that issue as opposed to talking about drug testing those very people who are hungry and poor.”

The bill had no problem passing either chamber on the final day of the General Assembly.

Gov. Nathan Deal signed the first measure in 2012 but has made no comment yet on whether he will sign the new bill.