It’s been banned in New Jersey and California. Now, a Georgia representative plans to introduce a bill for the upcoming legislative session that would ban gay conversion therapy for Georgia’s minors. The therapy is a psychological treatment that seeks to change a person’s sexual orientation. 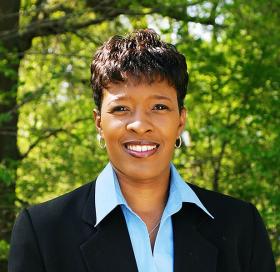 Democratic Rep. Keisha Waites says she’s proposing the ban because she believes Georgia has a moral obligation to protect minors from being harmed by the therapy.

“Certainly I would never infringe on the rights of a parent, but from my research I have learned that there have committed suicide and have been traumatized by this therapy.”

But he says state lawmakers need to carefully consider any legislation that could infringe on parental rights.

“I would be concerned about anytime the government tries to say to say to a parent you don’t know what’s best for your child but we the government do, and you’ve always got to be careful of a bill that could potentially do that, so that’s why it’s got to be looked at closely.”

Representative Waites plans to prefile the bill in November.