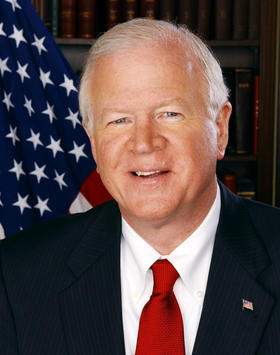 On Wednesday, September 4, 2013, the U.S. Senate Foreign Relations Committee approved a resolution authorizing a limited military strike in Syria, where the Obama administration says the government of President Bashar al-Assad used chemical weapons on its own people on August 21.

The Foreign Relations Committee vote means the full Senate will hold a debate and vote in the next few days.

Georgia Republican Senator Saxby Chambliss is the vice chair of the Senate Intelligence Committee.  As the ranking GOP committee member, he has been part of classified briefings on the crisis.  Chambliss spoke with WABE’s Denis O’Hayer.