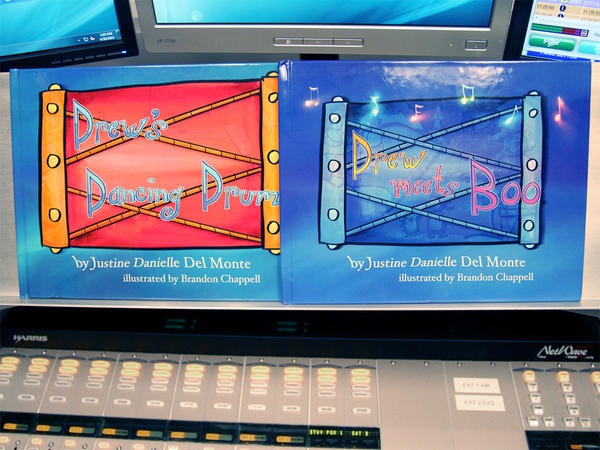 She’s 14 years old and has already written two books on bullying aimed at young children. The books are growing in popularity. PBS has even turned the stories into children’s interstitials, which are shorts played between programs. 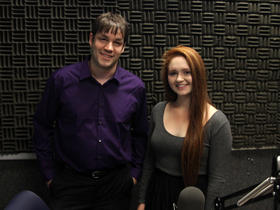 The two books so far in Del Monte’s Drew’s Books series are “Drew’s Dancing Drum” and “Drew Meets Boo.” The books are aimed at young children and send a basic message about how to brush off bullying.

Justine was 11 and in 7th grade when she received an assignment from a teacher at her school to write a short poem. That poem became the basis for the books.

“Children’s books are simple, but they need a message and they need something that little kids can get more out of than just a rhyme or just a cute little picture,” the teenager said during an interview on “A Closer Look.”

“Bullying or anti-bullying is something that needs more attention, and I thought what’s a better way to get people to stop bullying than to teach them at a young age.”

Artist Brandon Chappell brought the books to life with his colorful illustrations and by creating a free interactive children’s book app for “Drew’s Dancing Drum.”

Both the author and illustrator talked about the books, the illustrations and why anti-bullying is an important message on “A Closer Look.”