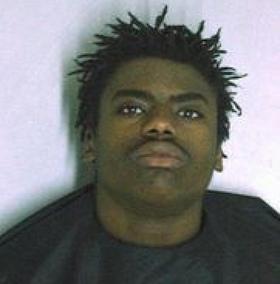 Police records show an Atlanta area teenager who said a heart transplant gave him a second chance died when he lost control of a stolen car while fleeing police.

An incident report from Roswell police says 17-year-old Anthony Tremayne Stokes died Tuesday. An officer was pursuing the black Honda Accord because it fit the description of a vehicle involved in a home invasion a short time earlier.

Local media reported in August 2013 that doctors refused to put Stokes on the transplant waiting list because of “a history of non-compliance.” Stokes, who was 15, needed a new heart because he suffered from dilated cardiomyopathy.

The hospital quickly reversed course and agreed to put Stokes on the list. He received a heart transplant on Aug. 21, 2013.