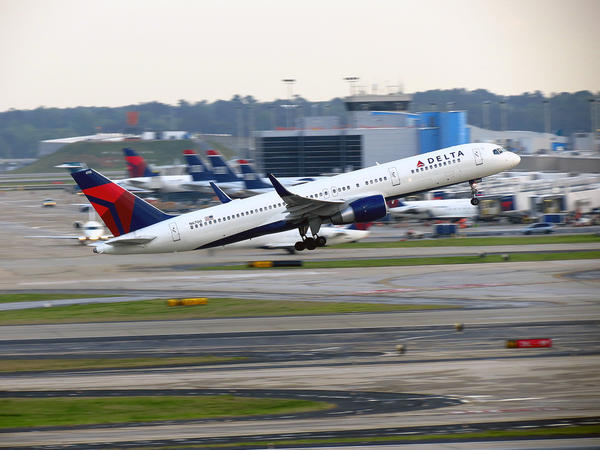 Export-Import Bank Chairman Fred Hochberg said on ''A Closer Look'' he fully expects Congress to reauthorize the federal agency by the July deadline. Hochberg explained why in an interview with Rose Scott and Denis O'Hayer. 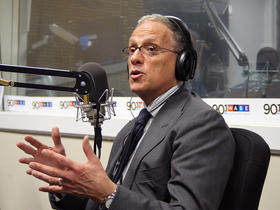 But now some U.S. businesses, such as Atlanta-based Delta Airlines, are lobbying against reauthorization of the bank. Congress must renew the bank’s authorization by July or the federal agency will close down.

Delta officials contend some of the agency’s loans help foreign competitors save money on their purchases and that those competitors then use the savings to compete unfairly with domestic companies like Delta.

Congress must renew the bank’s authorization by July, or the federal agency will be forced to close down.

Export-Import Bank Chairman Fred Hochberg made his case for saving the bank to Rose Scott and Denis O’Hayer on ”A Closer Look.”