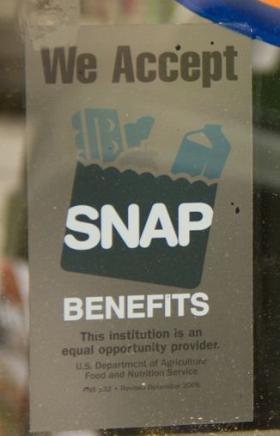 The U.S. Department of Agriculture says Georgia is no longer in danger of losing up to $15 million dollars in federal funding due to a backlog in applications for the state’s food stamp system [copy of letter, PDF].  The department says it will continue to monitor Georgia, but the state is now in compliance with federal processing requirements.