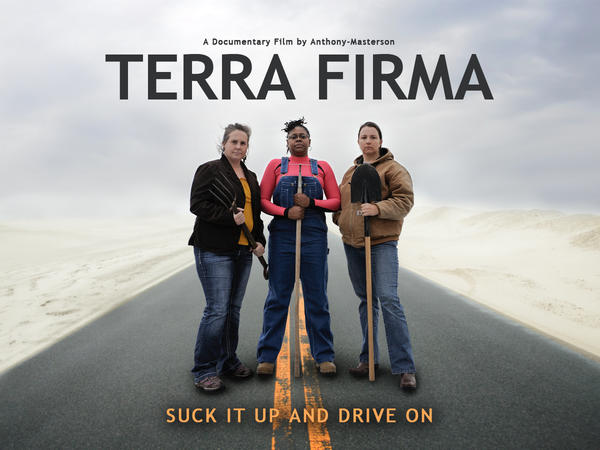 When they moved from Los Angeles, California to Atlanta in 2005, Christine Anthony and Owen Masterson couldn’t find much local produce. The farmers market culture of California had yet to take off in Georgia, but they soon realized that it wasn’t because of lack of trying.

“We got involved with an organization called Georgia Organics that was working to promote organic farming and farmers in Georgia, and we went to them and offered our services pro bono,” Anthony said. 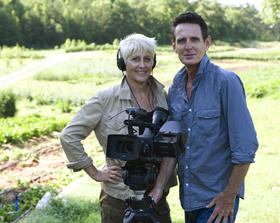 At the time, Anthony and Masterson were photographers, but they soon found themselves enchanted with the young farmers they were shooting.

“Their stories are so wonderful,” Masterson said. ”We should be sharing this, we should tell their stories.”

And from that moment onward, they started making their pictures move.

Their first documentary, “GROW!,” focuses on 20 young organic farmers in Georgia. For their next feature, they wanted to do something different: to go more in-depth with fewer characters.

For “Terra Firma,” they focused on three female veterans, who have turned to farming for healing from post-traumatic stress disorder, or PTSD.

“It isn’t another messed up vet movie,” promises Masterson. Instead, it shows the positive aftereffects of farming for these women.

“GROW!” is available for streaming on iTunes, Amazon, or YouTube or for order on disk from the film’s website.

“Terra Firma” is also available on disk from its website and currently on the festival circuit. It also will be playing in Athens on Feb. 20 as part of the Georgia Organics Conference.

“24 FPS (Frames Per Second)” is a weekly segment on “City Lights with Lois Reitzes,” where we hear from local, independent filmmakers.