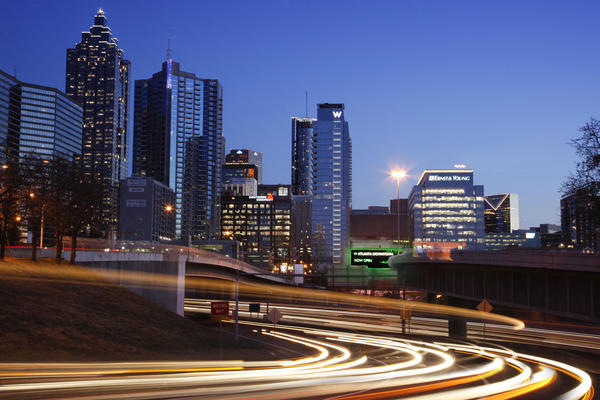 Economists say a state bill passed this year to raise nearly a billion dollars for Georgia’s ailing transportation systems could hurt some local businesses because it includes a fee on hotels and motels.

If Gov. Nathan Deal signs the measure, hotels and motels across the state will have to add a $5-per-night fee starting July 1.

A new analysis by PKF Hospitality Research shows higher room rates would cause a drop in demand, said Jamie Lane, a senior economist with the firm.

“It not only hurts hotels but it hurts all other sorts of businesses, too, that tourists and business people use when they’re in the city,” Lane said.

He said that loss would be felt more in places outside Atlanta, where rates are usually lower, and $5 is a higher percentage of average rates.

Chuck Jones, director of the Athens Convention and Visitors Bureau, said the new fee could affect the competitiveness of Athens. It could affect large group business from out of state, he said. Athens attracts a number of conferences a year.

“It could be a determining factor as to where they go,” Jones said. “They could say, ‘Hey, we go to Alabama or South Carolina or wherever, we’re not having to pay this fee, but if we come to Georgia we do.’”

Jones said he and the Georgia Association of Convention and Visitors Bureau are working with lawmakers to come to a compromise for next year.