June is African American Appreciation Music Month and all month-long

WABE’s Rose Scott is speaking with four female Atlanta based artists, all at different stages in their career.

This is an extended version of the on-air interview with Dionne Farris.

This segment features an artist who was in the midst of a very successful solo career, which included a Grammy nomination for Award for Best Female Pop Vocal Performance, when she walked away from recording. 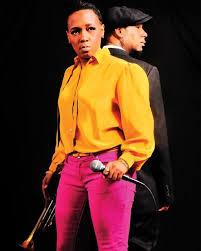 She’s all of the aforementioned and more.

The Plainfield, New Jersey native came to Atlanta in 1990 and was the strong vocal nucleus of the “socially-conscious” hip hop group Arrested Development.

Farris’ landed a solo deal and her debut album Wild Seed – Wild Flower included the smash hit, I Know which peaked at number #4 on the Billboard 200 chart. 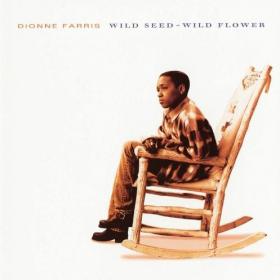 She scored another hit with the soulful tune, Hopeless from the Love Jones soundtrack.

Farris also collaborated on projects with other artists.

She soon found herself at odds with her record label over what they wanted her to record and what she says was, “naturally coming out of her.”

Dionne Farris walked away from music for a very long time.