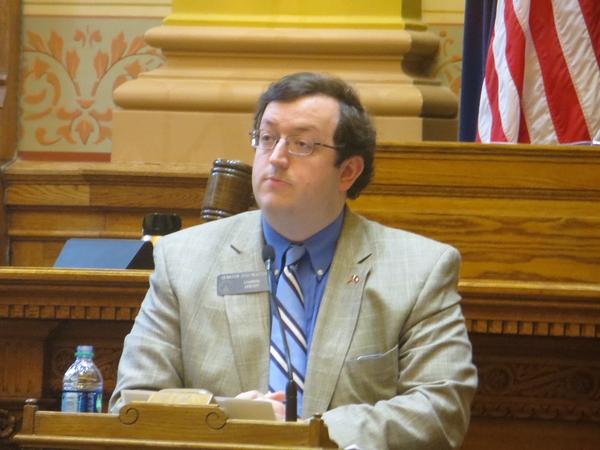 On Tuesday, the Georgia Senate defeated a proposal that would have banned those with deferred action from getting a Georgia driver’s license.

The Deferred Action for Childhood Arrivals program came from executive actions taken by President Barack Obama. It allows many who arrived illegally as children to temporarily stay in the U.S. and apply for work visas. Sen. Josh McKoon, R-Columbus, tried to add language to a House bill that would have prevented those with deferred action status from getting driver’s licenses.

“My intention is to make sure that the privilege of receiving a Georgia driver’s license is reserved for people who are legally in the United States of America,” McKoon said.

But fellow Sen. Tommie Williams, R-Lyons, argued the federal government and not the state should fix the country’s immigration system. He spoke in opposition along with several Democrats.

In the end, the Senate rejected McKoon’s plan. The attempt comes as Georgia and 25 other U.S. states sue the federal government over the executive actions taken by President Obama on immigration. McKoon proposed a similar plan earlier this year, but it never made it out of a Senate committee.