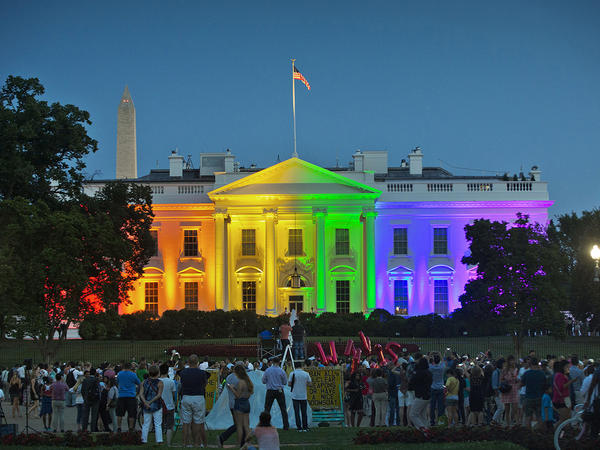 Parades erupted across the country, couples rushed to the courthouse to take their vows, and millions on Facebook users turned their profile pictures “rainbow” colors in solidarity with the gay community. 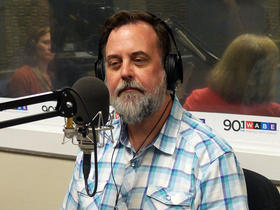 “Certainly the marriage ruling had such a significant impact on us on a very emotional level,” the executive director of Georgia Equality, Jeff Graham, said during an interview on “A Closer Look.”

Georgia was one of 14 states that did not legally recognize gay marriage before the ruling. In 2005, Georgia residents voted for a referendum approving a constitutional amendment that banned same-sex marriages.

“In many ways it really was a sense of finally achieving a goal that we had set ourselves 10 years ago, but as someone who myself is in a long-term relationship, it actually – it was a dream goal that is a couple of decades in the making to know that legally, as couples and as families, we will be treated the exact same as any other family, any other couple under the law here in Georgia,” Graham explained.

While marriage equality is a big victory for gay rights advocates, many say there’s still a long battle ahead.

“What we have mostly focused most of our work on over the last decade has really been trying to protect people as they go about their daily lives,” he said.

But there are still many challenges that still exist when it comes to equality, Graham added.

“Folks who identify as lesbian, gay, bisexual, or transgender, whether it be in the school setting, the healthcare setting, [or] workplace employment – Workplace fairness is a big issue that we’ve worked on, as well as housing, credit. There’s a lot of issues that remain unresolved.”

Graham discussed the recent same-sex marriage ruling, the impact of the ruling, what’s next for the LGBT community, workplace equality and more on “A Closer Look.”