There’s a drill digging a tunnel deep under Atlanta. It cuts through granite six nights a week, all night long, 300 to 400 feet below the ground. Eventually, it will connect Bellwood Quarry – recognizable, perhaps, from scenes in the Hunger Games, Walking Dead and Stranger Things – to the Chattahoochee River.

Now, the bottom of the quarry, where the tunnel starts, is a construction site.

Workers ride a little train into the tunnel, to get to the drill, which has gone about 1,800 feet so far. 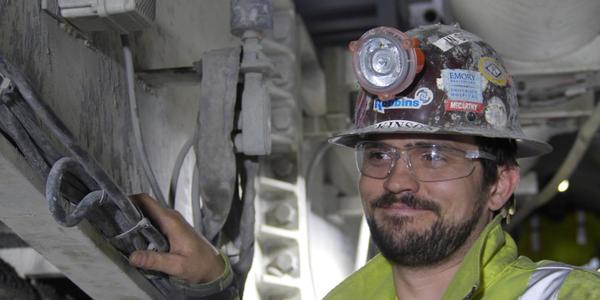 The custom drill built for the task is nicknamed Driller Mike, after the Atlanta rapper, Killer Mike.

It’s cutting a 12-foot diameter tunnel that will eventually be lined with cement. It will run from the quarry to the city’s Hemphill Water Treatment plant, and then to the Chattahoochee. The section of the tunnel connecting the river to the water treatment plant will replace some very old city infrastructure.

“They’ve got some cast iron pipe that was put back in the 1890s,” said project superintendent Wayne DeLong.

Eventually, this huge tunnel will fill Bellwood Quarry with more than 2 billion gallons of water. The reservoir will serve as a backup for Atlanta. 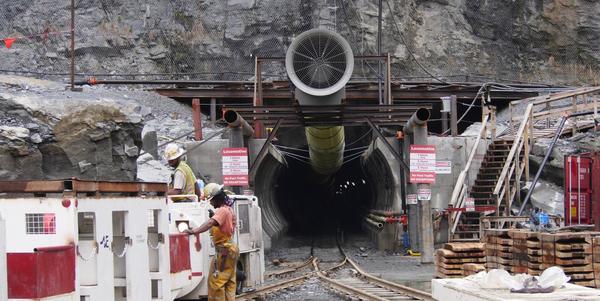 “This will ensure growth forever for the city of Atlanta,” Adefuyi Abon, Atlanta’s water supply program director, said. “To keep growing at the rate we’re growing, with all the interest from all over the world, we need to have more than three days of water supply.” 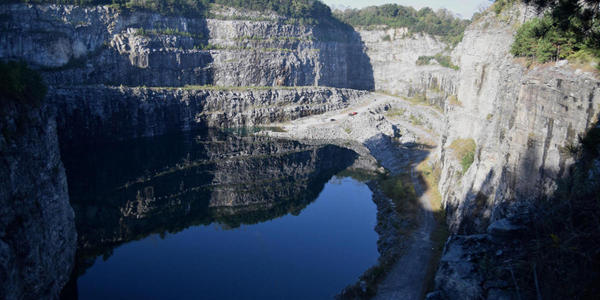 Bellwood Quarry will hold 30 days’ worth of water. The city has a set amount of water it’s allowed to take from the Chattahoochee every day. Whatever doesn’t get used will go towards filling the quarry. The reservoir is scheduled to be done, and full of water, by mid-2019.

And eventually, the biggest park in Atlanta will be built around it. 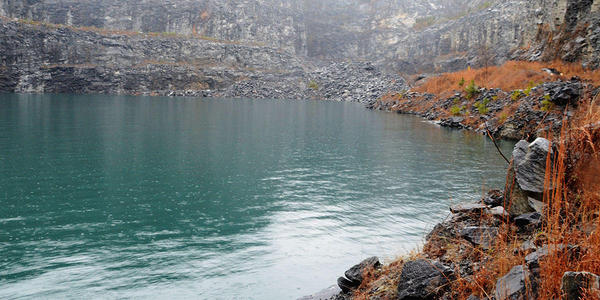