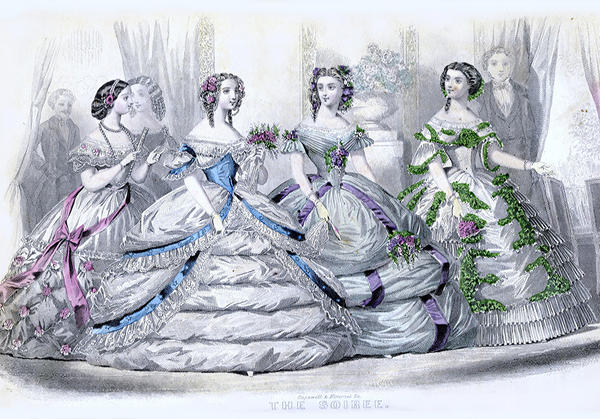 The latest fallout from a racist video involving Oklahoma fraternity members is a ban on hoop skirts at University of Georgia social events.

The Athens Banner-Herald reports that the ban came after university student affairs administrators met with some fraternity and sorority leaders to discuss fraternity events such as “Old South Week” and the “Magnolia Ball.”

Wilson said fraternity and sorority leaders made the decision not to wear such attire at the events. He said other symbols, like Confederate soldier uniforms, were banned years ago.

The decision came after a video surfaced showing University of Oklahoma fraternity members engaging in a racist chant.