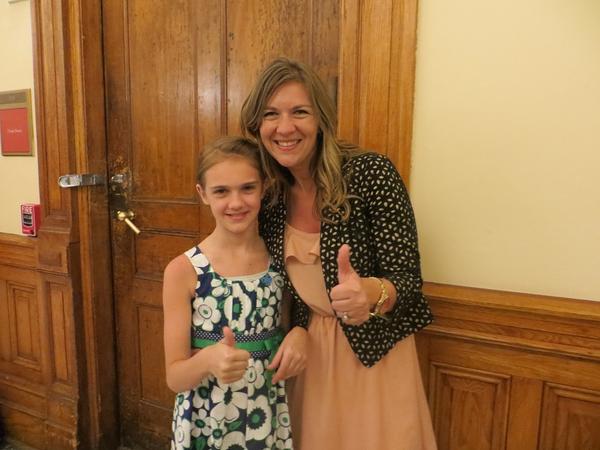 Dr. William Sharp and Dr. Cheryl Klaiman of the Marcus Autism Center discuss the new autism insurance legislation, ASD research, the impact of ASD and more on ''A Closer Look.''

Georgia Gov. Nathan Deal is deciding whether to sign an autism insurance bill that would require private insurance carriers to offer up to $30,000 a year of coverage for autism treatment for children six years old and younger. Deal has not yet indicated whether he’ll sign the bill, but has spoken favorably of autism coverage in the past.

“There’s a strong need to provide resources for families to access care, and this bill represents an important first step in providing families access to this resource,” Dr. William Sharp of the Marcus Autism Center said. 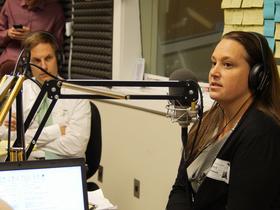 The Centers for Disease Control and Prevention define autism spectrum disorder, or ASD, as “a group of developmental disabilities that can cause significant social, communication and behavioral challenges.”

Nearly one in 68 children in the U.S. is diagnosed with some form of autism, according to the Marcus Autism Center, and that marks a significant increase in recent years.

“But what’s essentially happening is that we’re getting much better at identifying children and families who have autism spectrum disorders and who are in need of services,” Dr. Cheryl Klaiman, also with the Marcus Autism Center, said. “So we’ve gotten better at diagnosing the range of the spectrum, so children who are higher functioning, who have more language skills, children from minority communities.”

The biggest increases have really been in children of Hispanic and African-American descent. And then we’re also better at understanding the subtle differences between children who have autism and those who have intellectual disabilities.”

The Marcus Autism Center, a nonprofit subsidiary of Children’s Healthcare of Atlanta, treats more than 5,500 children with autism and related disorders every year.

ASD is five times more common among boys. The CDC says the disorder affects one in every 42 boys compared to one in every 189 girls. ASD also knows no boundaries. It has been reported in children across all racial, ethnic and socioeconomic groups.

Sharp and Klaiman of the Marcus Autism Center discussed Georgia’s legislation, the number of children with autism, treatments and more on “A Closer Look.”