How transparent is Atlanta’s city government when it comes to spending? Not very, according to a report released by a consumer advocacy group today. 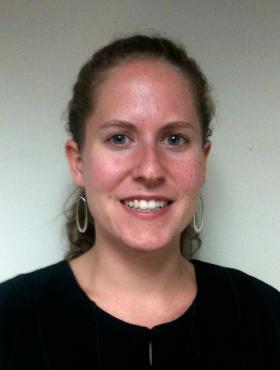 If Atlanta used a “checkbook” approach, Murray says anyone would be able to go the city’s website to see each of the city’s financial transactions, contracts and vendors.

“Without this checkbook level, we’re kind of in the dark about which companies or even non-profits are receiving our taxpayer dollars,” Murray said. 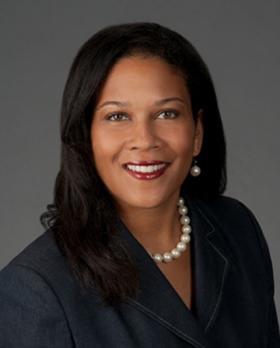 For example, Dade pointed to the city of Atlanta’s website. She said it was re-launched last year partly to make information more accessible. She says efforts to make city spending more transparent are ongoing.