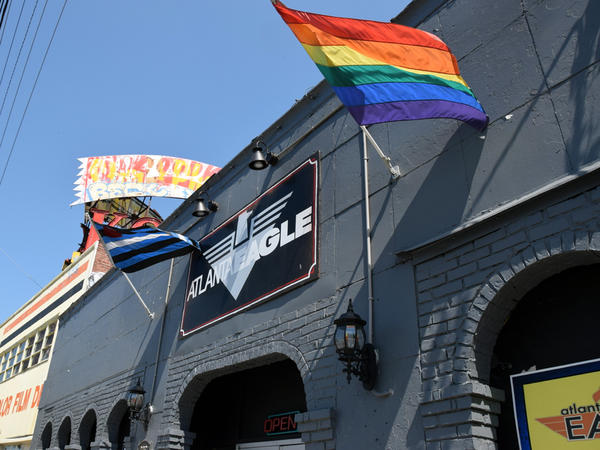 For the city of Atlanta, the clock starts now.

A federal court found the city of Atlanta in contempt on Tuesday and ordered it to retrain all 2,000 of the city’s police officers within 90 days.

The case goes back to the botched 2009 raid on the Atlanta Eagle, a Midtown gay bar.

Part of a settlement in the case included an agreement that the Atlanta Police Department would change certain policies and training.

But years later, the court found those changes weren’t happening.

“The city of Atlanta has proved they simply either will not or cannot train police officers, as ordered by the court,” says Dan Grossman, attorney for the Eagle’s bar patrons. “That’s why we will now be involved in the process.”

The court not only gave the city 90 days to comply with its order, but it also gave Grossman the right to oversee that compliance. Grossman says that’s rare.