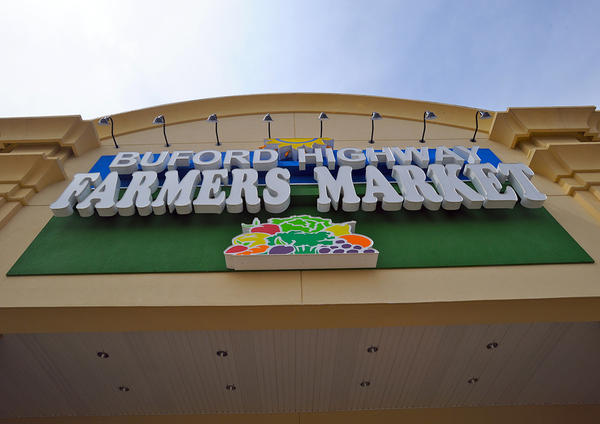 Brothers Matt and Ted Lee are out to bust some stereotypes.

They documented their journey for the arts network Ovation TV – and the result is “Southern Uncovered,” which premieres June 14.

Each of the six episodes explores the cuisine of selected Southern cities: Atlanta, Dallas, New Orleans, Asheville, Louisville and their native Charleston.

The Lee brothers, who will be among the celebrity presenters at next weekend’s Atlanta Food & Wine Festival, spoke with “City Lights” host Lois Reitzes about their latest project.

They said Atlanta is one of their favorite food cities, mainly because so much of the diversity of Southern cuisine is widely available in the area.