Downtown Atlanta is home to one of the first programs in the U.S. dedicated to funding and developing startups founded by black and Latino women.

It’s called the BIG incubator and on Saturday, four teams are graduating from the three month bootcamp.

Christina Marshall-Valdez is the founder of the start-up called Taelur, the French word for tailor. On her computer, she selects images of clothing, styles and body parts. 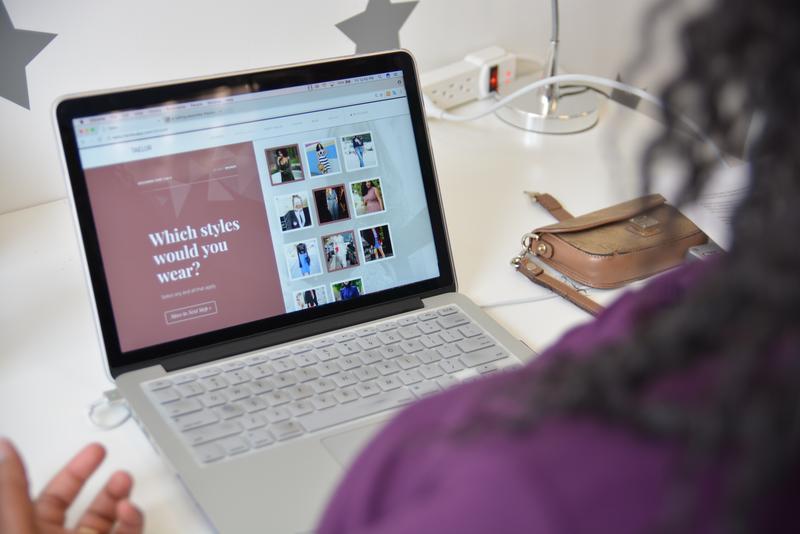 “The quiz is what’s informing our artificial intelligence, so that’s the engine for our site,” she explained.

Her web and mobile app uses artificial intelligence and a style match algorithm to connect plus-size women to clothes that actually fit them from major online retailers.

She’s originally from Waverly Hall, Georgia and one of seven black and Latino women entrepreneurs who received $20,000 towards their startups in September of 2016 and who are part of the first graduating BIG incubator program in Atlanta. She’s participating in the incubator’s first Demo Day on Saturday to show off their progress and possibly attract additional funding.

Darlene Gillard-Jones is the chief community officer of digitalundivided in New York, which provides support and training to entrepreneurs who are women of color. 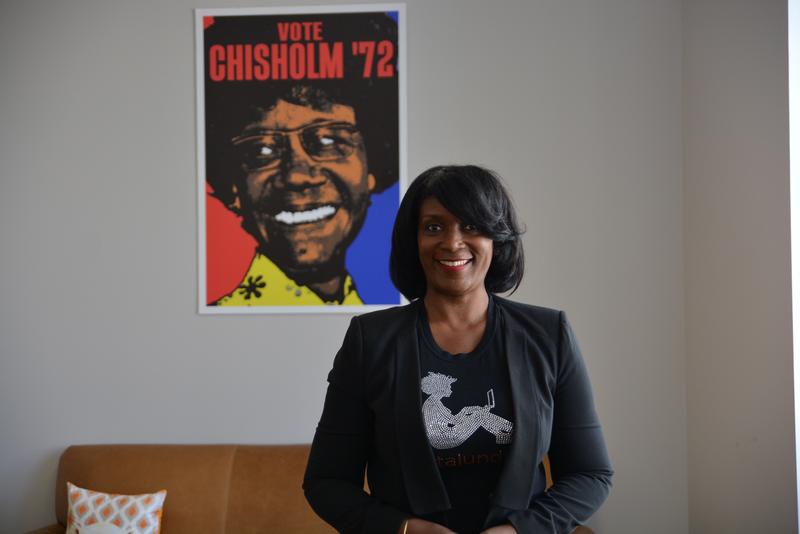 She helped launch the BIG incubator in Atlanta last year after her group published a study that found more than 80 percent of new businesses in the U.S. started by women since 2007 were founded by black or Latino women, and only 88 were identified as startups.

Of that, Gillard-Jones said, “only 0.2 percent of venture capital funding has gone to black and Latino women.”

Marshall-Valdez said money is just one thing. There’s also what she calls a “pattern of bias” she’s faced as a black female CEO from Chicago. 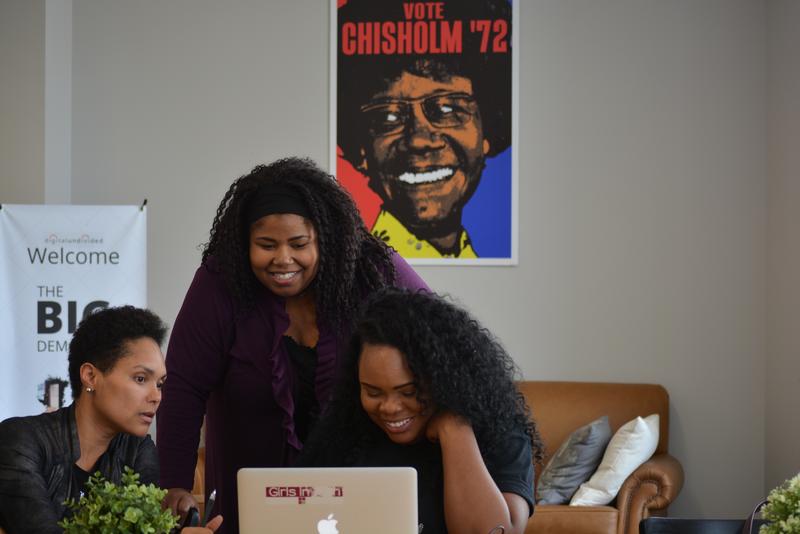 “I pitched a lot in competitions and then also formal sit-downs with early stage investors and, because of nature of the forums, I could hear the line of questioning for other entrepreneurs and my line of questioning was different,” Marshall-Valdez said. “I’m showing a lot of data because that’s the type of businesswoman I am, having more data points than other people, yet I’m still getting this line of questioning: If I know what I’m doing, if I’m capable of doing this.”

She said she feels comfortable speaking about it because the bias against women of color is now “well-documented and people are doing formal research around it.”

“But to see that, someone question me at a different level of intensity because of my diversity is unfair, right?” Marshall-Valdez said. “It also inhibits and prevents a lot of people from progressing down the pipeline. We should all be vetted at that same level of intensity. Someone can’t come in with a pie-in-the sky idea and I come in with this thorough thesis and you’re seeing it pass through and me being weeded out early.”

Gillard-Jones said the goal of the BIG incubator is to provide these women more access to capital and help women of color overcome business barriers.