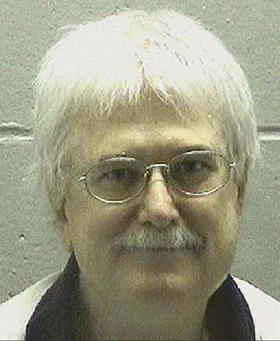 A clemency hearing for a Georgia death row inmate who is set to be executed this week is being held Monday morning.

The State Board of Pardons and Paroles is holding the clemency hearing for Andrew Howard Brannan, who is set to die at 7 p.m. Tuesday at the state prison in Jackson.

WABE's Rose Scott reports on the case for clemency on “A Closer Look with Rose Scott and Denis O'Hayer.”

Brannan’s lawyers have argued he suffers from mental illness that can be traced directly to his military service in Vietnam and should be spared execution.

The Parole Board is the only entity in Georgia with the authority to reduce a death sentence to life without parole.