Over the last few weeks, Start Farm has been using the Atlanta area as its testing site. It’s conducting hundreds of test flights in metro Atlanta through the end of May, testing out the commercial drones to inspect roofs in the Atlanta area before the company considers deploying them nationwide in disaster areas. 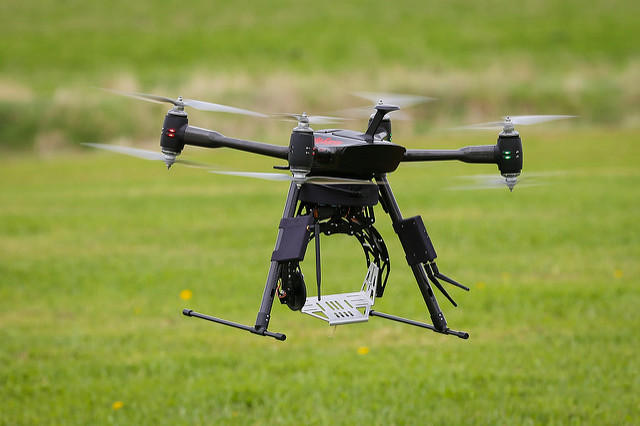 “You want to make sure that you’re not trespassing on anybody’s property and that you have permission of all of the people you’re flying over, so you don’t want to be flying over large crowds of people who haven’t agreed to be flown over,” Sloane said.

Another rule: no drones are allowed to fly within five miles of the state Capitol building’s heliport and the Governor’s Mansion. But the FAA says that the Georgia Building Authority’s ban put in place last year can’t be enforced.