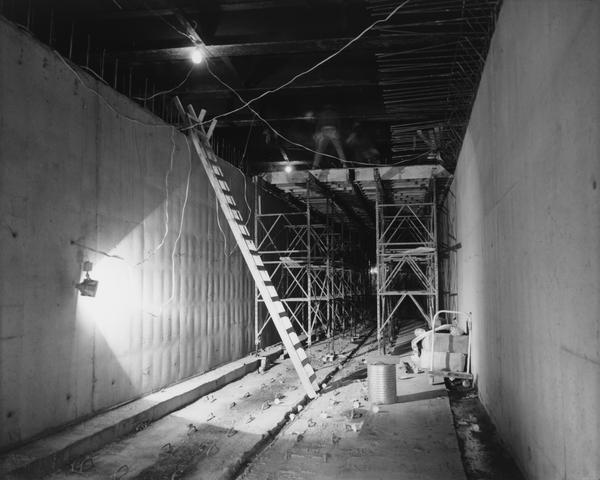 A conversation with associate professor of history Clifford Kuhn

Tuesday is June 30. If we were to turn Atlanta’s clock back 36 years to that date in 1979, we’d witness the grand opening of MARTA’s East side rapid rail line.

The concept of introducing rapid transit in metro Atlanta had been debated off and on since the 1940s.