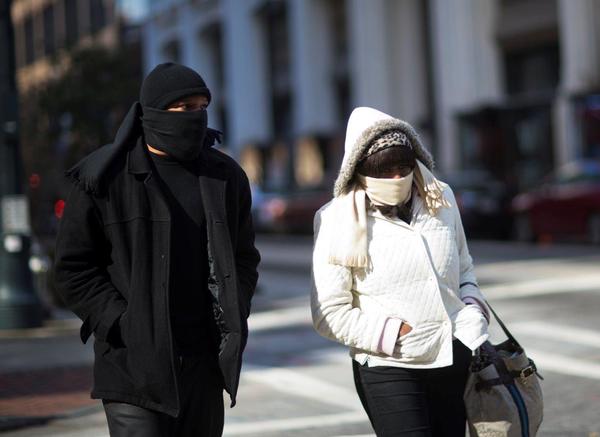 Deal also announced at a Tuesday news conference that state offices in northern counties will delay opening until 11 a.m.

Those offices were closed on Monday.

Deal says he hopes other government agencies including schools will consider a similar action.

Several counties in far northeast Georgia remain under a winter storm warning until noon on Tuesday.

Other northern counties are under a winter weather advisory due to forecasts of freezing rain and black ice through the morning hours.

Metro Atlanta drivers are being warned that black ice could develop on roads, especially bridges and overpasses, between 5 a.m. and 10 a.m. on Tuesday.