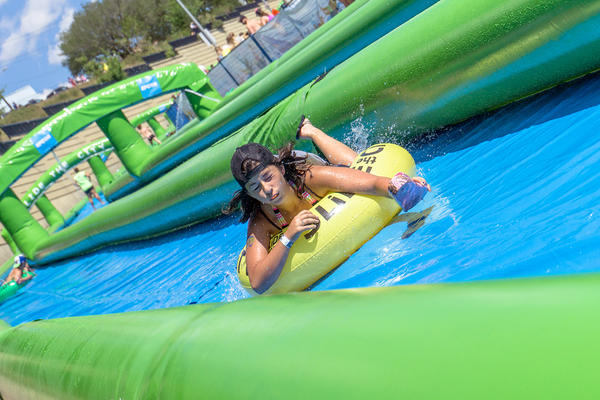 A water boil advisory that was in effect for three days in DeKalb County hurt some local businesses.

The county issued the advisory because crews had to drop the water pressure three times within 36 hours to repair a transmission line that broke late Thursday. It all started last week when a fire hydrant was struck by a crew that was mowing the grass along the road near the transmission line at Henderson Mill and Evans Road.

Sweet Melissa’s on Decatur Square is one of thousands of DeKalb restaurants that had to shut its doors this weekend because there was no water pressure.

On Monday, the water pressure was back, so the brunch restaurant was able to open again and use bottled  water for customers and food preparation. But owner Glen Gurevitch says making up for the loss during the weekend will be tough.

“It’s going to have a residual effect for the next couple months catching up from paying the bills that, that money is already appropriated for,” says Gurevitch.

Gurevitch says one of the most difficult parts was the restaurant did not receive any direct communication from DeKalb County.

County spokesman Burke Brennan says the county used social media and media outlets to give updates and information to residents and local businesses. He says it would have been too difficult, in terms of resources, to reach out to each of the more than 25,000 businesses in the county individually.

The lack of water also shut down a massive water slide event called Slide in the City that was supposed to bring thousands to Decatur Saturday.

“Slide the City was an event that we had planned for months in advance, and unfortunately things like this just happen,” says Casie Yoder, a spokeswoman for Decatur.

Yoder says the city will meet with the slide’s owners to see whether the slide will be able to come back to the city. She says ticket holders will either get a full refund or be able to slide sometime in the future.