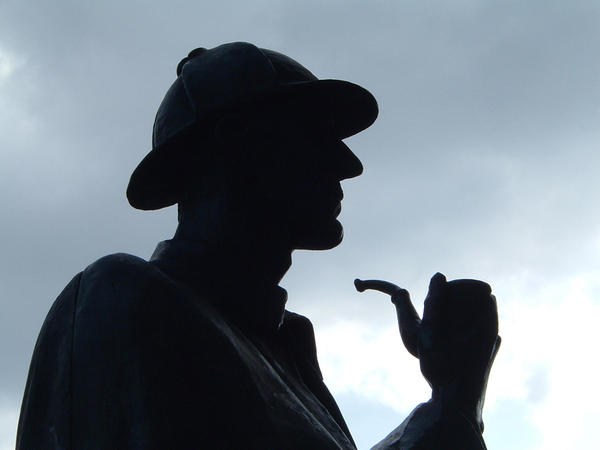 As “The Language of the Dead” unfolds, a quiet coastal English village in 1940 is rattled by the discovery of a ritualistically murdered elderly man.

Detective Chief Inspector Thomas Lamb, a British veteran of The Great War, searches for clues against the backdrop of German bombings in World War II.