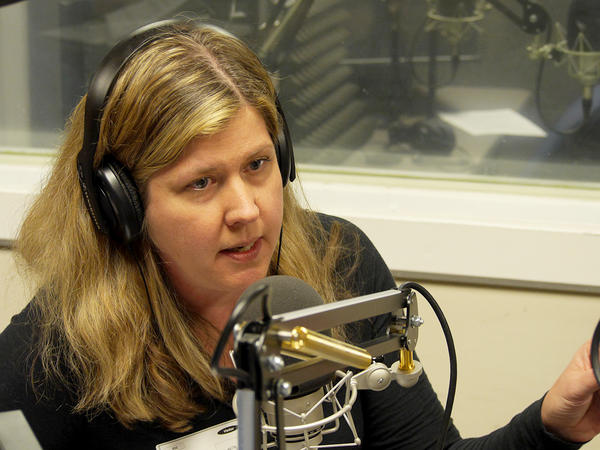 Atlanta Attorney Kirsten Widner disagrees. She has worked to combat child abuse and child sex trafficking in the city. Listen to why Widner believes the two industries are linked.

Listen to Kirsten Widner's interview on “A Closer Look”