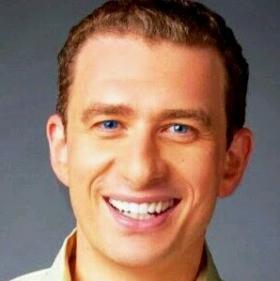 A former WABE reporter who now works for CNN has gotten a lot of attention, with his announcement that he is filing an Equal Employment Opportunity Commission (EEOC) complaint against the parent firm of his current employer.

Josh Levs and his wife just welcomed their third child, and Levs wanted the same 10 weeks of paid leave that CNN gives to women and men who are either adoptive or surrogate parents, and are needed at home as caregivers.

But Time Warner, the parent firm of CNN, said no.

(Note: Time Warner declined WABE’s interview requests. But company officials sent the following statement: “We don’t comment on pending legal matters; however, it should be noted that Time Warner and its businesses have been recognized for providing employees with some of the most progressive and inclusive benefits made available. The company’s parental leave policy is fair, non-discriminatory, flexible, and available to all employees.”