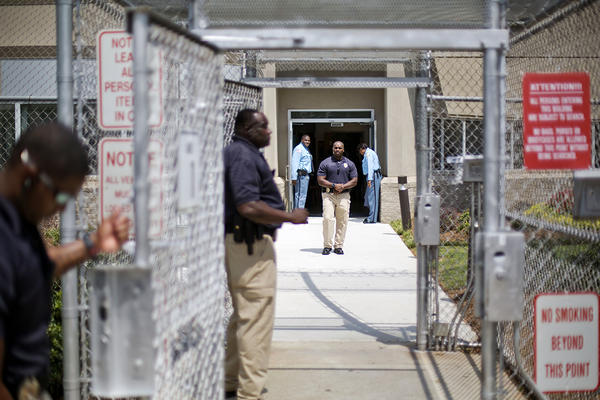 The state Board of Pardons and Paroles, which has long operated out of public view, is to become more transparent under a bill signed into law Friday by Gov. Nathan Deal.

Relatives of 1991 murder victim Keith Evans are still seeking answers about why the board commuted the death sentence of Evan’s killer last July.

“Basically I feel like we were slapped in the face,” said Evans’ sister Angela DeCoursey. “To once again relive all the events and get no explanation, no reasoning … that’s not right.”

The board will now have to publish an explanation of any ruling that overturns a jury verdict. It also will have to notify victims and their families when deciding a request to commute a death sentence.

DeCoursey says the law is a step in the right direction.

“I hope no other family ever has to experience what my family has,” said DeCoursey.

The bill gained speed at the Capitol this year after a series of stories by the Atlanta Journal-Constitution, which found the board restored gun rights to hundreds of felons convicted of violent crimes.