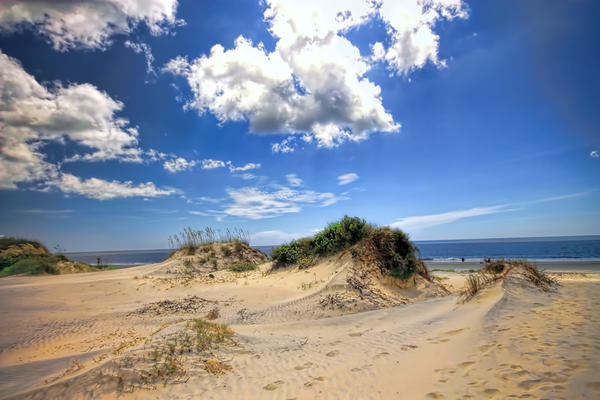 A new fuel pipeline could be coming to the Georgia coast. The pipeline, proposed by the energy company Kinder Morgan, would travel from South Carolina along the Savannah River to the coast, then down to Jacksonville, Florida.

Right now, those areas get fuel from trucks. The project, called the Palmetto Pipeline, would connect to the Plantation Pipeline, which carries fuel from refineries on the Gulf Coast up the Eastern Seaboard.

“In the event of an accident, which unfortunately are all too common, drinking water, wildlife, fragile ecosystems, the tourism industry and even people’s health can be damaged,” Jenifer Hilburn, the Altamaha Riverkeeper, said.

She’s also concerned about where the gas would end up, since the pipeline runs near the ports of Savannah and Jacksonville.

The 360-mile pipeline would be buried underground and would carry up to 167,000 barrels a day of fuel. Kinder Morgan hopes to start building it next year, though there are still permits and public hearings before it gets approved.

According to the company, it would cost about a $1 billion to build and create 28 full-time jobs.