More than 1,200 people in Georgia died of a drug overdose in 2014, according to the Atlanta-based Centers for Disease Control and Prevention.

To keep up with the increase in these cases, the Georgia Bureau of Investigation’s Medical Examiner’s office in south DeKalb County is spending $4.5 million to expand its morgue and office space. 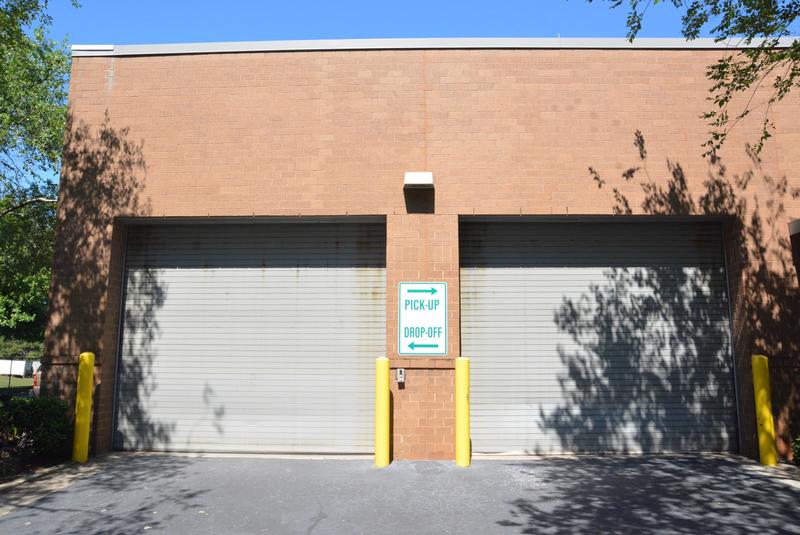 The GBI broke ground on the building this fall and is also working to renovate and expand its morgue by about 3,000 feet.

Eisenstat said his office is handling nearly double the number of cases it was just a few years ago, partly due to opioids.

“There are new drugs that are being produced in clandestine labs that are less expensive than buying prescription medications,” Eisentat said. “Those drugs are more potent and we’re seeing more deaths as a result of that.”

The GBI said investigators often don’t know what toxic substance they might run into.

When they open body bags, they could accidentally inhale or absorb just enough of the powder from the drugs inside to have a drug overdose of their own. 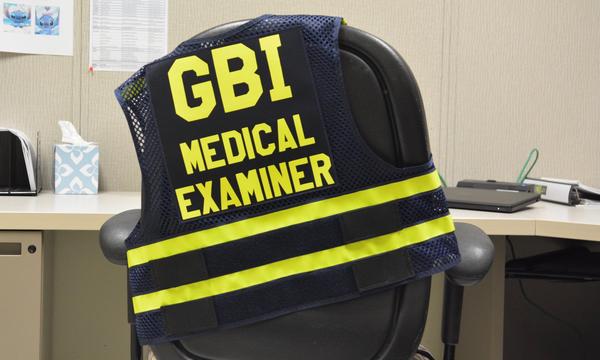 The GBI Medical Examiner’s office also now has emergency Narcan kits along the walls to protect its staff from overdoses. Narcan is a drug than can help reverse the effects of an overdose.

The GBI reports that at least 134 people died of an overdose related to heroin in 2015, compared to 61 in 2014. Last year marks the second time in a row Georgia saw heroin overdoses double year-over-year.

Cobb County’s medical examiner’s office began tracking drug overdose deaths for the first time in 2015 because it was seeing an increase in these cases.

Fulton County Medical Examiner’s Office operations manager Paul Desamours said the county is seeing “a resurgence of heroin.” In 2015, heroin was the No. 1 cause of drug-related deaths in Fulton County.

“For the last five, six years prior to last year, we normally handle anywhere from 1,650 to 1,675 deaths, last year brought us 100 over our average,” Bailey said.

In many cases, heroin was found along with the more potent prescription painkiller fentanyl. Fentanyl is the same drug that killed Prince on April 21, 2016. 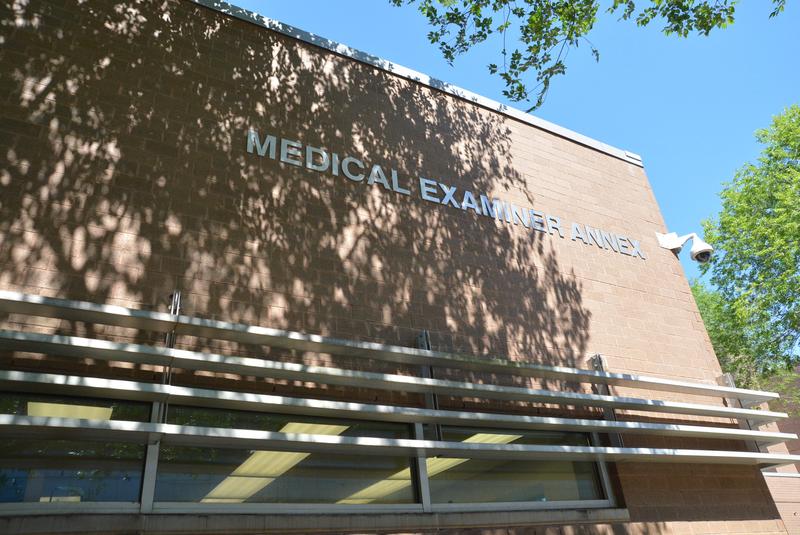 In a drug bust in metro Atlanta this summer, the GBI confiscated a synthetic opioid called Carfentanil, which is 100 times stronger than fentanyl.

Carfentanil is supposed to be used as a tranquilizer for large animals like elephants, but it’s being used as a recreational drug.