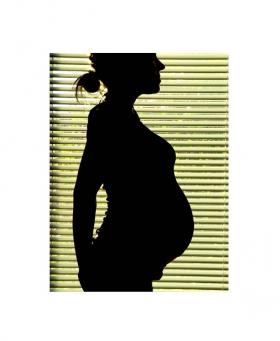 More than 20 Georgia hospitals are taking part in an initiative aimed at reducing the number of maternal deaths.  Georgia currently ranks 50 of all U.S. states for its rate of maternal mortality.

“Georgia has one of the highest rates of maternal mortality in the United States and also is a state where there is strong nursing leadership and also support from the department of health.”

Bingham says the project is aimed at preventing deaths and injuries by improving the recognition, response and readiness to postpartum hemorrhage or heavy bleeding after childbirth. Postpartum hemorrhage is one of the leading causes of pregnancy-related deaths. And between 1999 and 2009 Bingham says there was a 183 percent increase in the number of women receiving blood transfusions after childbirth.

“There has been in the United States a 183 percent increase in the number of women requiring blood transfusions during a birth admission and some of the increase in those rates are due likely to the overuse of inductions of labor.”

Hospitals participating in the project are voluntary. They include: DeKalb Medical Center, Grady Memorial Hospital and Gwinnett Medical Center.