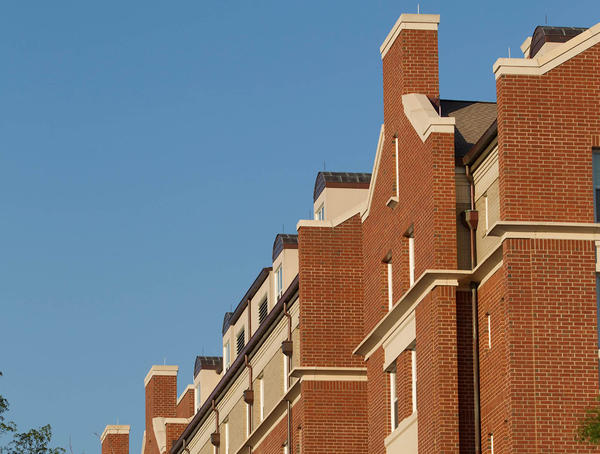 Georgia lawmakers are considering a bill that would effectively ban state buildings from being certified by LEED, a green building certification program.

Rep. Mike Cheokas, R-Americus, is concerned because most lumber from Georgia isn’t considered sustainable by LEED. So he’s proposing that all state buildings – including those on university campuses – can only use green building standards that do consider Georgia lumber to be sustainable.

“It’s a fairness and a protect Georgia jobs bill, to be honest with you,” Cheokas said in a committee meeting on Monday.

The committee passed the bill.

If it passes in the Senate, it would mean that Georgia won’t permit its buildings to be LEED-certified.

“There are many who demand that their conferences be held in green buildings,” Suzanne Haerther, who works for U.S. Green Building Council which created LEED, said.

She said that it’s a point of pride for schools, too. UGA and Georgia Tech both promote their LEED-certified buildings.

There are many ways to get LEED certification while still using lumber from Georgia, Sen. Nan Orrock, D-Atlanta, said

“I don’t see why you want to throw the whole baby out with the bathwater,” Orrock said.

There are Georgia forests that are certified by sustainability programs other than the Forest Stewardship Council, but they’re not used by LEED. One of those, the Sustainable Forestry Initiative, has been criticized by environmental groups for being too closely tied to the industry it’s supposed to be monitoring.

The bill now goes to the Senate for a vote.