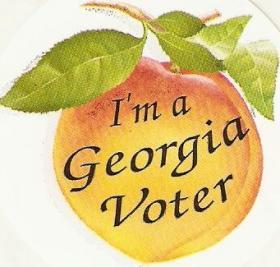 2014 was already going to be a busy election year in Georgia, with races for U.S. Senate, Governor, other statewide offices, and seats in the state legislature.  Now, the 2014 election season is also starting early.  Democratic and Republican primaries will be held in May, instead of the traditional July time frame.  Obviously, this will affect the politicians.  But to find out how the calendar change will affect voters, WABE’s Denis O’Hayer spoke with Georgia State University political science lecturer Steve Anthony.  He is a former executive director of the Georgia Democratic Party, and a onetime top aide to the late State House Speaker Tom Murphy.